Speciality Chemical Manufactures for the Industry

Celebrating 50 years as a South African chemical manufacturer, designing innovative chemicals for all types of industries. 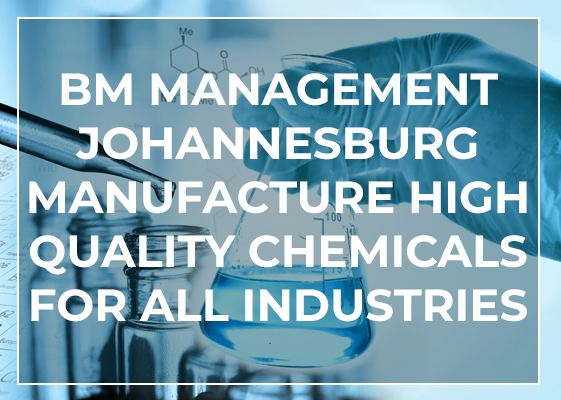 2 in 1 Fountain Solution is still revolutionising the World after 22 years. Would you like a sharper dot, to carry up to 20% less ink and water. Have faster colour balance and reduce your make ready waste by 50%? 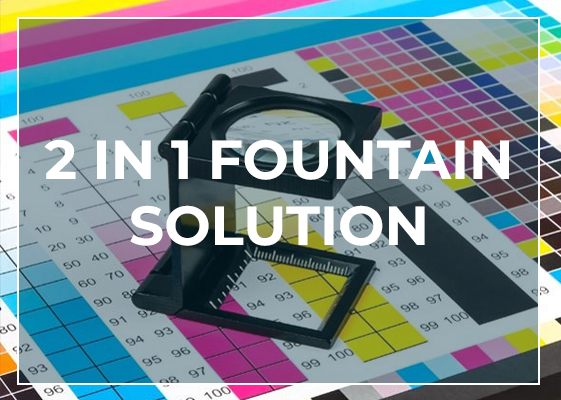 Brian Moore, commenced work at Howson/Algraphy where he was chief Research chemist. He invented the world famous MARATHON PLATE in 1967 and became Works Manager. He then upgraded the factory to produce this plate for the next 3 years, which was sold all over the World.

When he left the U.K. in 1970 to founded PHOTO LITHO PRODUCTS in Salisbury, then Rhodesia, he became the FIRST LITHOGRAPHIC PLATE PRODUCER in AFRICA. After inventing and marketing the EXTRALITH NEGATIVE Plate which was sold for over 10 years together with a full range of Plate and Machine chemicals, he joined the 3M company in Durban RSA where he invented and produced (independent of the states) the extremely popular GAZELLE positive plate.

Due to political problems, 3M withdrew from their main activities in South Africa and he took over the business and named it PHOTO LITHO DURBAN, where he continued to make litho plates until the South African government decreed we had to use locally produced aluminium which was inferior to the German aluminium which he imported.

On the cessation of platemaking, together with Nick Richards, opened up PHOTO LITHO TRANSVAAL in Johannesburg on chemicals only. This operation grew quickly and necessitated the formation of a manufacturing company in Johannesburg which is called B.M.Management Johannesburg Pty Lt d. Here they developed the patented product 2 in 1 Fountain Solution which is a world first enabling the printer to use his presses with only one doser, the other doser becoming obsolete. This idea has caught on quickly and the 2 in 1 Fountain solution is used extensively in Johannesburg, Durban, Capetown and is exported to Australia and New Zealand at this present day.

So one can see that over 49 years of intensive chemical research and production experience backs up his high-quality range of lithographic chemicals.

We are a leading and revolutionary chemical company with our own laboratories and laboratory technicians that have developed World class cleaning, disinfecting and printing chemicals to meet the current market requirements. With various changes in the industry; chemical Formula’s cannot stand still, and this is where BM Management excels in being one of the very last remaining companies with the ability to develop and provide the latest technology for all industries.